Millennials changing how we see things

The way we view digital media is constantly changing. A decade ago, cathode ray television sets were still commonplace around the world, having faithfully displayed broadcasts in a square box for years. Then along came widescreen TVs, with the promise of a sleek horizontal cinematic 16:9 aspect ratio that claimed to effectively mimic the scope of the human eye. By the turn of the last decade, it was a common sight to see such displays springing up in middle-class homes across the developed world.

Nowadays, the way in which most people view digital video content has literally been turned on its head. Social media apps such as Instagram and TikTok offer the 16:9 ratio turned vertically, catering for the view taken by the smartphone generation. Photos cropped to the more square 4:5 ratio are also common, but the design of current smartphones mean that vertical 16:9 is king.

With companies such as TikTok already reportedly boasting 40 million teen users in the United States, advertisers and social media influencers alike are adapting their content to be viewed in this manner. News outlets such as The Economist and the BBC now even offer 16:9 ratios for journalistic pieces and interviews running several minutes long, a far cry from when 16:9 was associated with amateur smartphone photography and disposable spam adverts.

Traditionalists lament this current trend. Arguably, orthodox television and film in widescreen horizontal aspect ratios does mimic the cinemascopic nature of our eyes. Despite the fact that our eyes are not strictly rectangle horizontal 16:9 in view, they still hold similarities and despite individual variation, most people see the world in 5:3.

Samsung have released a TV that caters for this new viewing trend. The Samsung Sero is a 43-inch TV designed with millennials in mind, and can be switched so that it is set up vertically. The aim is to encourage mobile users to cast content onto the larger screen and provide an accurate scaled-up representation of what is seen on our pocket screens.

Progressives say this aspect ratio is better suited to video logging or "vlogging", as it sets up a person in portrait mode, where focus is given to the face, head and shoulders. This tall and thin setup is seen by some young people to be slightly more natural than traditional horizontal widescreen setups. Tapping into our smartphone addictions, this new form of TV could be the future of how we view digital media, which now, inevitably, comes more and more in mobile form.

This inevitability may come sooner than we like to think. Flipping how we see the world by 90 degrees may seem like a big ask on the big screen, but as mobile phone users, we watch content vertically and use our smartphones in this fashion 94 percent of the time.

Vertical videos drive much higher engagement on social media, and thus are also championed by digital advertisers. Snapchat estimates that vertical videos on its platform receive engagement rates that are as much as nine times higher than traditional formats.

All of this may come as a surprise to someone who has grown up with traditional horizontal widescreen televisions. However, it is worth bearing in mind that not too long ago when smartphones were released, people had no idea how to use them or which way to hold them.

Tutorials explaining how to operate the camera and touch screen existed for hapless users who had not had the privilege of growing up in a smartphone generation. What we consider normal is constantly changing, and with this current significant generation of social media-raised millennials, changes much more significant than vertical televisions are afoot. 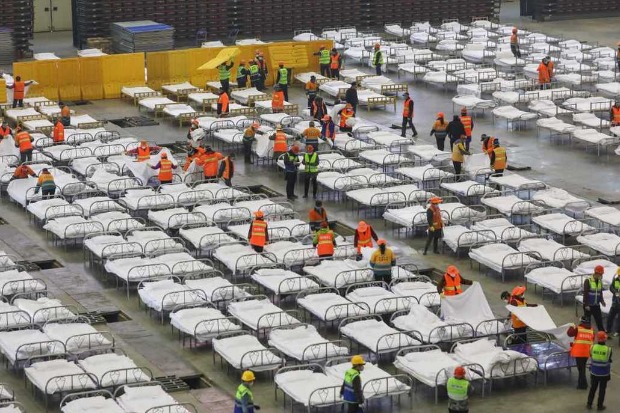 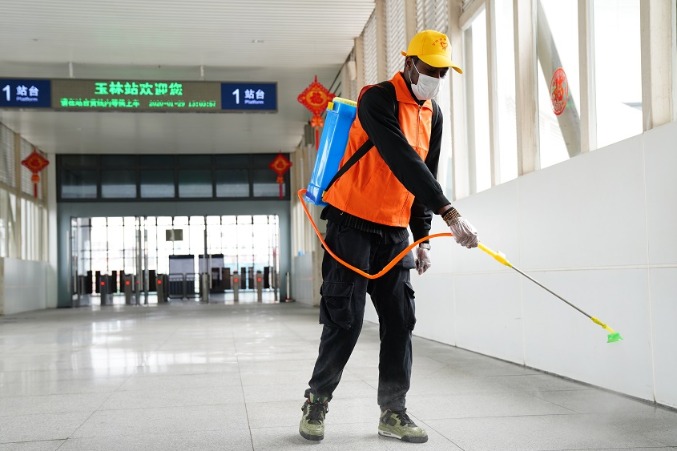 Foreign volunteer does his part to curb spread of coronavirus 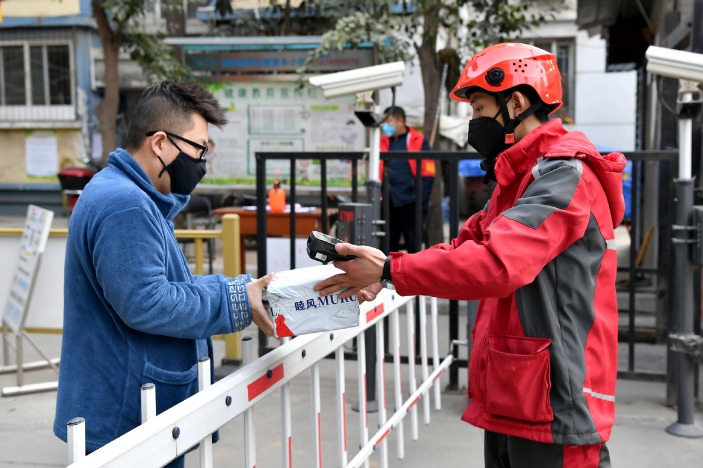 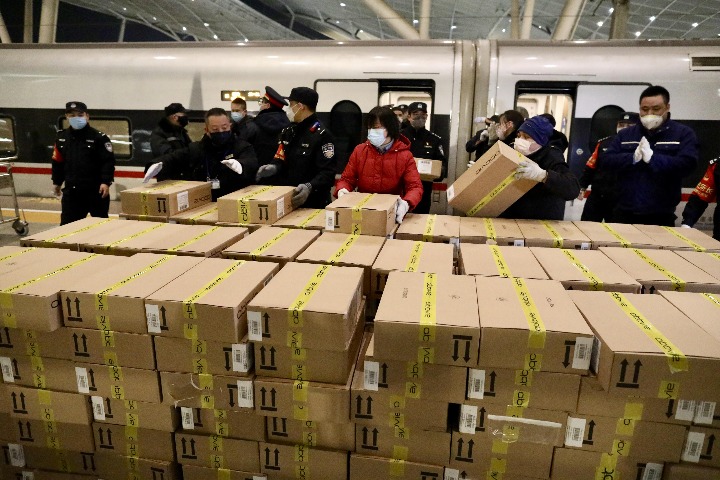 What does the Spring Festival mean to you?

UK should reject US demand to ban Huawei from 5G network

It is time for Washington to change course
Forum
Featured Contributors

Pakistan stands with China at this critical moment of epidemic outbreak

Western coverage of coronavirus is its own epidemic
China Views

Dan Steinbock
Top
BACK TO THE TOP
English
中文

Copyright 1995 - . All rights reserved. The content (including but not limited to text, photo, multimedia information, etc) published in this site belongs to China Daily Information Co (CDIC). Without written authorization from CDIC, such content shall not be republished or used in any form. Note: Browsers with 1024*768 or higher resolution are suggested for this site.
License for publishing multimedia online 0108263